\As far back as I can remember, there was a Christmas-tree-shaped cinnamon roll platter on our table every Christmas morning. Covered in green sanding sugar and redhots for ornaments, it was the highlight of Christmas breakfast. As an adult, I missed having my mom make it for me, and eventually the tradition fell by the wayside as we changed our diet and lifestyle to eliminate sugar and grains.

But given how much my kids love these gluten-free, sugar-free cinnamon rolls, I imagine we will be re-introducing the tradition from here on out. These cinnamon rolls are made using a sweetened fathead-style dough as the base, and filled with creamy butter and cardnl’s Cinnamon Toast Sprinkle. And naturally, it’s topped with a hefty schmear of cream cheese frosting.

Since cheese-based doughs are harder to work with (and gluten-free dough in general, if I’m being honest), I find that it’s easiest to cut these cinnamon rolls with dental floss. Yup, dental floss. And you can use any kind, flavored or not. Even if you use a mint floss, the taste doesn’t transfer to the finished cinnamon rolls.

To cut the rolls using floss, cut a piece that is long enough to go around the entire roll, with enough extra length to have a good grip in each hand. Slide the center of the floss under the roll, cross it over the top so the left side is on the right side and vice versa, then pull. You’ll end up with perfectly clean slices that result in beautifully baked tops.

You CAN cut with a sharp knife, but it will definitely be less pretty, and slightly more messy. Totally doable though, so don’t worry if you’ve run out of floss. I have also used baker’s twine in a pinch and it worked just fine as well.

Also, due to the nature of the fathead dough, these bake best in a confined space, like individual cupcake liners. When baked all together in a single pan, they lose their shape and sort of all blend in together. Still tastes great, just far less pretty. 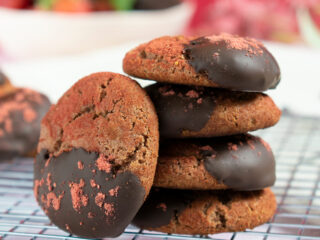 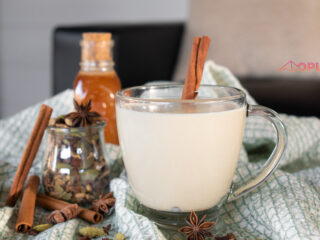 If you make them for the shop, I'll buy them to try them. They sound wonderful with raisins and nuts too.