Overconsumption of carbohydrate leads to disease. The growth of the low fat dogma from the 1960’s has led to a fear of nutritional fat and in turn the growth of insulin resistance, metabolic syndrome, and severe disease.

For years, organizations including the American Heart Association, the American Diabetes Association, and the Centers for Disease Control and Prevention have received payments from company’s like Coca-Cola Co. But why?

A study from 2016 points the finger at the sugar industry’s hold on public health information.

“Together with other recent analyses of sugar industry documents, our findings suggest the industry sponsored a research program in the 1960s and 1970s that successfully cast doubt about the hazards of sucrose while promoting fat as the dietary culprit in CHD. Policymaking committees should consider giving less weight to food industry–funded studies and include mechanistic and animal studies as well as studies appraising the effect of added sugars on multiple CHD biomarkers and disease development.” – source

Companies that create products loaded with sugar are what I’m referring to as the “sugar industry”. The sugar industry has been in control of shaping health policy longer than I’ve been alive (born in 1980). How have they done this?

Data from the findings (Study from 2016)

The war against saturated fat has many players, let’s talk Harvard for a moment… Over 50 years ago the sugar industry funded a study highlighting how cholesterol and saturated fat were the culprits of heart disease and heavily played down any involvement of sugar. The link to sugar is much stronger but the goal was met by Harvard and big sugar. In fact, here’s a quote from one of the sugar industry employees (Hickson) had: “Let me assure you this is quite what we had in mind and we look forward to its appearance in print” – Vilifying saturated fat in their mind exonerated sugar.

That “research” paid for by companies who make products that contain too much sugar have influenced decades of health policy.

Truth: No… reducing fat alone does not improve health. Yes… overconsumption of sugar will ALWAYS lead to disease. The data was wrong BUT the policies still linger.

Marion Nestle notes in a commentary in JAMA Internal Medicine:

“Is it really true that food companies deliberately set out to manipulate research in their favor? Yes, it is, and the practice continues. In 2015, the New York Times obtained emails revealing Coca-Cola’s cozy relationships with sponsored researchers who were conducting studies aimed at minimizing the effects of sugary drinks on obesity. Even more recently, the Associated Press obtained emails showing how a candy trade association funded and influenced studies to show that children who eat sweets have healthier body weights than those who do not.”

Example of Coke financial support going to: Global Energy Balance Network, (they argue that weight-conscious Americans are overly fixated on how much they eat and drink and don’t pay enough attention to exercise.)

Remember one important truth that cannot be justified away: The biggest driver of either weight gain or weight loss comes by decisions you make in the kitchen. You will never be able to “outwork” a high sugar diet.

We’ve learned the power of big sugar to influence “scientific research” but that’s not all it does. They’ve learned how to silence opposition and promote lies:

Money talks… and silences. In 2010, the AP reported, Save the Children, which had been a strong advocate of soda taxes, ended its support after receiving a $5 million grant from Coca-Cola. I guess, Save the Children came to the realization that saving the children from sugar wasn’t that important anymore?

“Florida’s powerful sugar industry spent more than $11 million on Florida campaigns in the 2020 cycle, according to records provided by the Florida Division of Elections and analyzed by the Times/Herald Tallahassee Bureau.“

“Over the last 20 years, Big Sugar has spent more than $220 million on campaign contributions and lobbying in support of the subsidies and in opposition to stricter dietary guidelines, with 40 percent of that, according to OpenSecrets, coming from Fanjul-affiliated companies and lobbying groups.” – PulitzerCenter.org

There’s more but you get the idea. If you want to keep diving deeper, Google more on the topic. There is SO MUCH information showing how there is a coordinated effort to influence “science” and policy when it comes to a mix of ingredients that are causing a monumental health crisis. 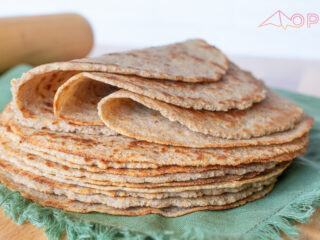 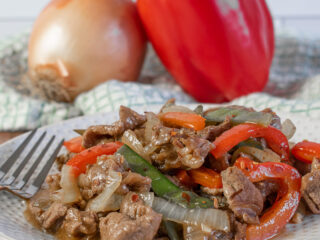 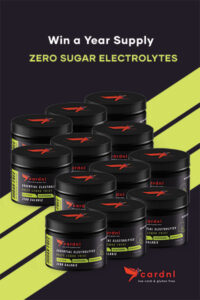